I am deep in the writing cave. The rooibos (that is superb, South African tea that tastes like heaven, for those who haven’t tried it) has been flowing, I have discovered Scrivener (OMG where have I been?? It’s a writerly program that lets you do all sorts of cool things like outline, write in scenes, make corkboards, insert pictures for inspiration, and generally procrastinate the hell out of a project, so of course, it’s bliss) despite that, I’ve been plugging away at turning my novella The Postcard into a full-length novel, all while packing up the home to set sail for England (even though it’s our things sailing not us).

Now, firstly someone should have warned me that actually it’s bloody hard to do such a thing, like turn a completed, shorter story into a much longer one, and if I had a Delorean (that’s a time travel mobile, okay it’s just a car, but it was converted into a time machine in my favourite film Back to The Future, I, II, and III … I digress) there’s a chance I may have said, “Er no, actually, let me rather just write a completely new book …far more sensible, yes.”

But as I don’t have a Delorean, and despite all my dramatic moanings (the poor husband) it has actually been quite fun, especially when I chucked the rooibos, and brought in wine to truly contemplate the problem at hand, it turns out that thankfully enough there are some things to add. Some not so bad things. Like The Thursday Club. I’ll tell you about them soon 🙂 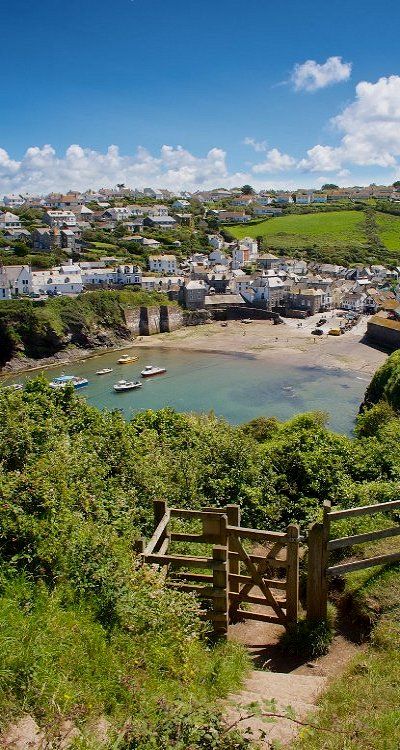 One of those ‘adding in’ things has set me up quite nicely for book three, oddly enough, which has made it rather necessary to have an actual name for my village. I’d gotten away with it just being sort of vaguely set somewhere in Cornwall before, but now it needs a bit more focus. Also, look, I love maps and illustrations and I’m hoping that my publishers will do a sort of map thing in the front so I can geek out … but we can keep that to ourselves. If it doesn’t work out I’ll do something on a napkin or something and share it here. Oh the excitement … 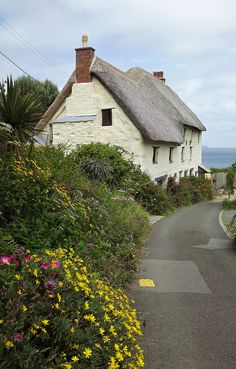 So, to have a little fun with it, I thought I’d ask for your help. I need a pretty name for my fictional, coastal village in Cornwall. Any suggestions? Preferably Cornish with some meaning behind it. Though if it’s English and meaningful or atmospheric … I’d be happy too.

If I love it, I’ll pop you in the acknowledgements and maybe name a character after you … well, unless, your name is Osbertitrude or something. Then you are welcome to be the village cat. 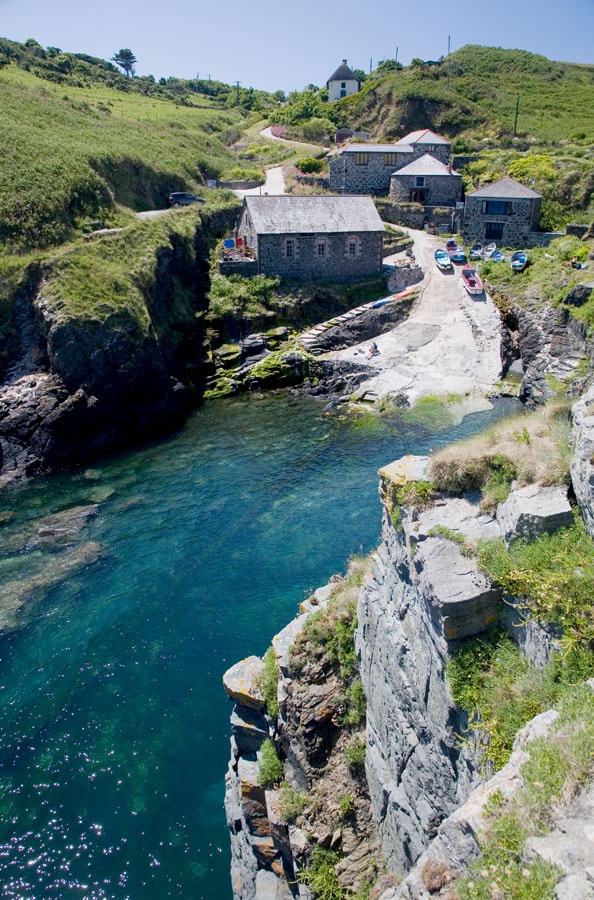 Hopefully these images will inspire you … I look forward to hearing your suggestions! Don’t be shy. Any and all are welcome.

This site uses Akismet to reduce spam. Learn how your comment data is processed.

THE LAST RESTAURANT IN PARIS

The German Girl is out today!

The German Girl out 12 Jan!

The Flight of Swallows

UK Paperback publication day for The Child of Auschwitz!